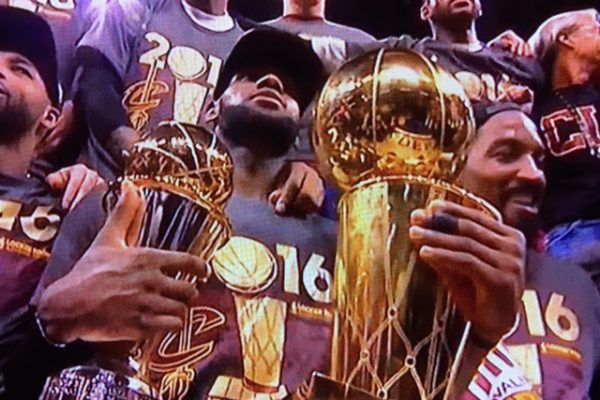 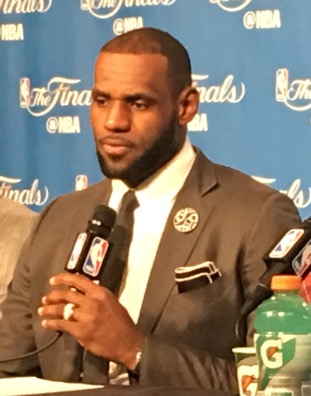 Jon Bozeka and I break down the Cavs impressive 115-101 win over the Warriors in Game 6 of the NBA Finals, as LeBron James, for the second straight game, scores 41 points to lead the Cavaliers to victory and a Game 7, winner take all contest on Sunday night in Oakland at Oracle Arena. The victor takes home the Larry O’Brien trophy and will be crowned 2016 NBA Champions.

Here are my 8 keys to a Cavaliers win tonight in Game 6 of the NBA Finals over the Warriors! If the Cavs can hit on 5 or 6 of these keys I feel they will force a Game 7, winner talk all on Sunday night in Oakland. 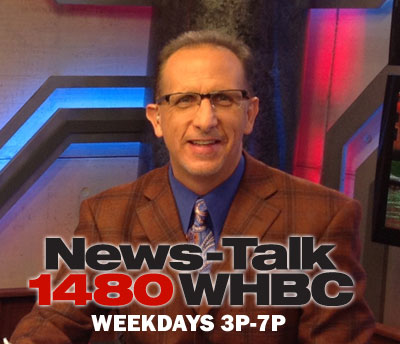 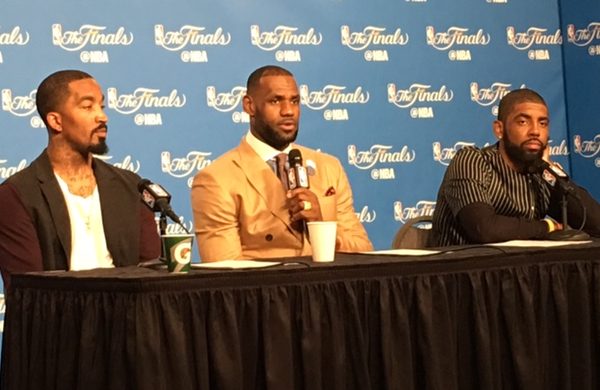 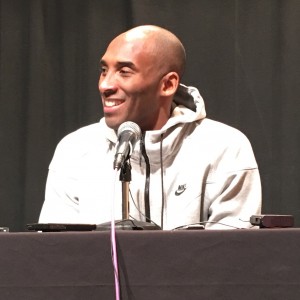 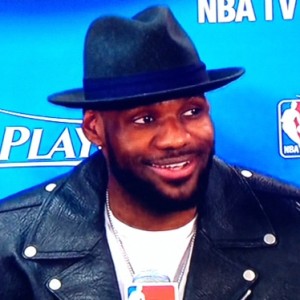 Here’s what I came up with after looking into my crystal basketball for the 2015-16 NBA season. 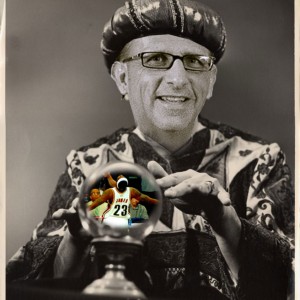 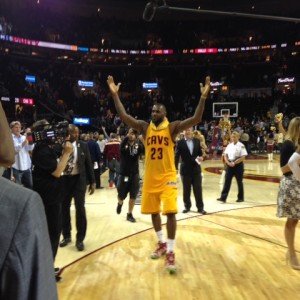 I expect “King James” to pick up his 5th NBA MVP trophy this season!

NBA ROOKIE OF THE YEAR:

NBA DEFENSIVE PLAYER OF THE YEAR:

MOST IMPROVED PLAYER OF THE YEAR: 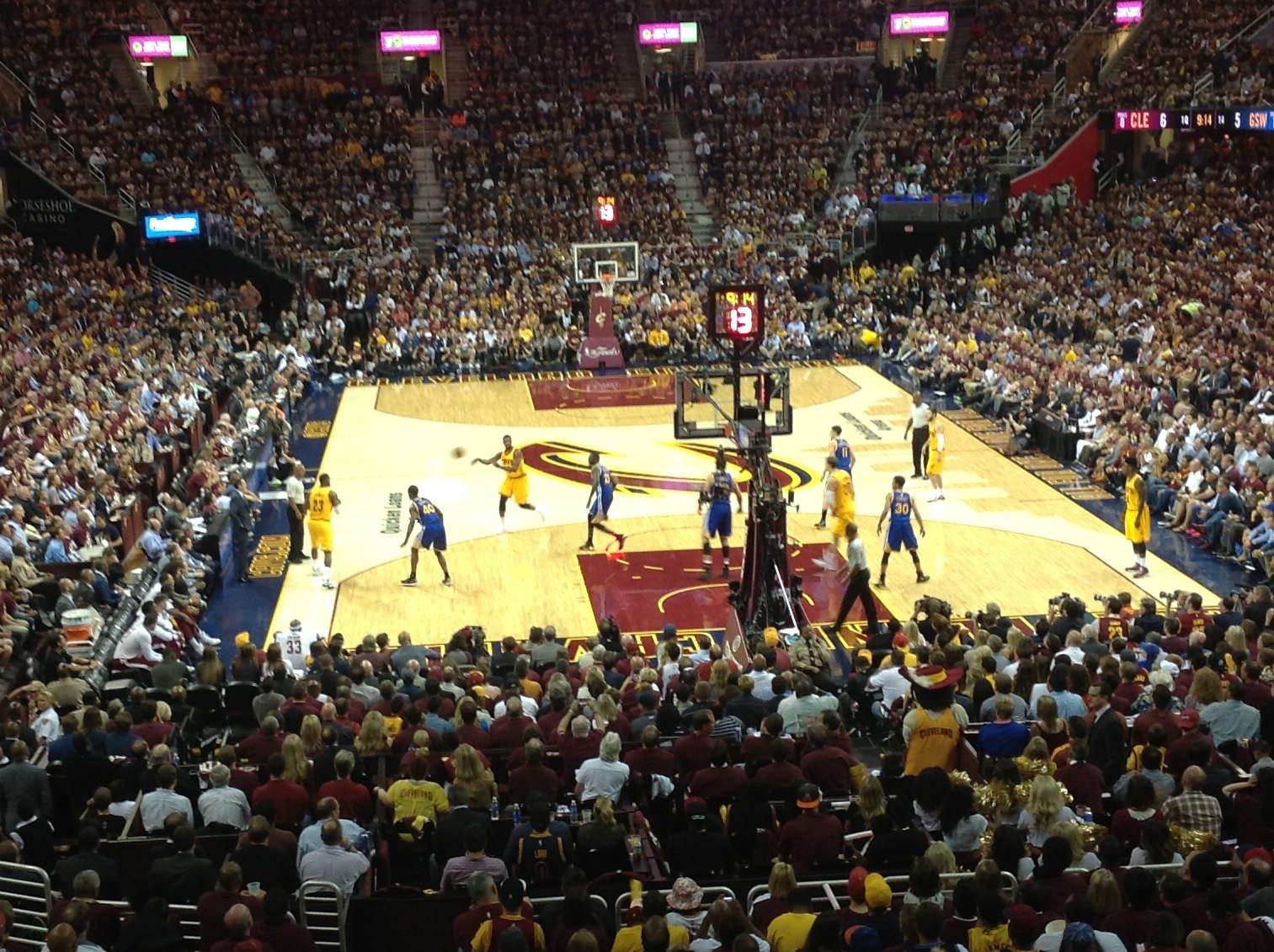