Working with Jay Goodman from Absolute 0 on my website. 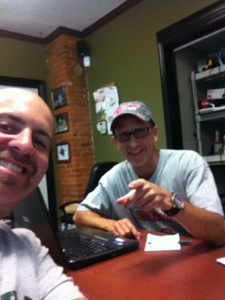 THE OHIO STATE BUCKEYES 5 BIGGEST CONCERNS FOR THE 2013 SEASON 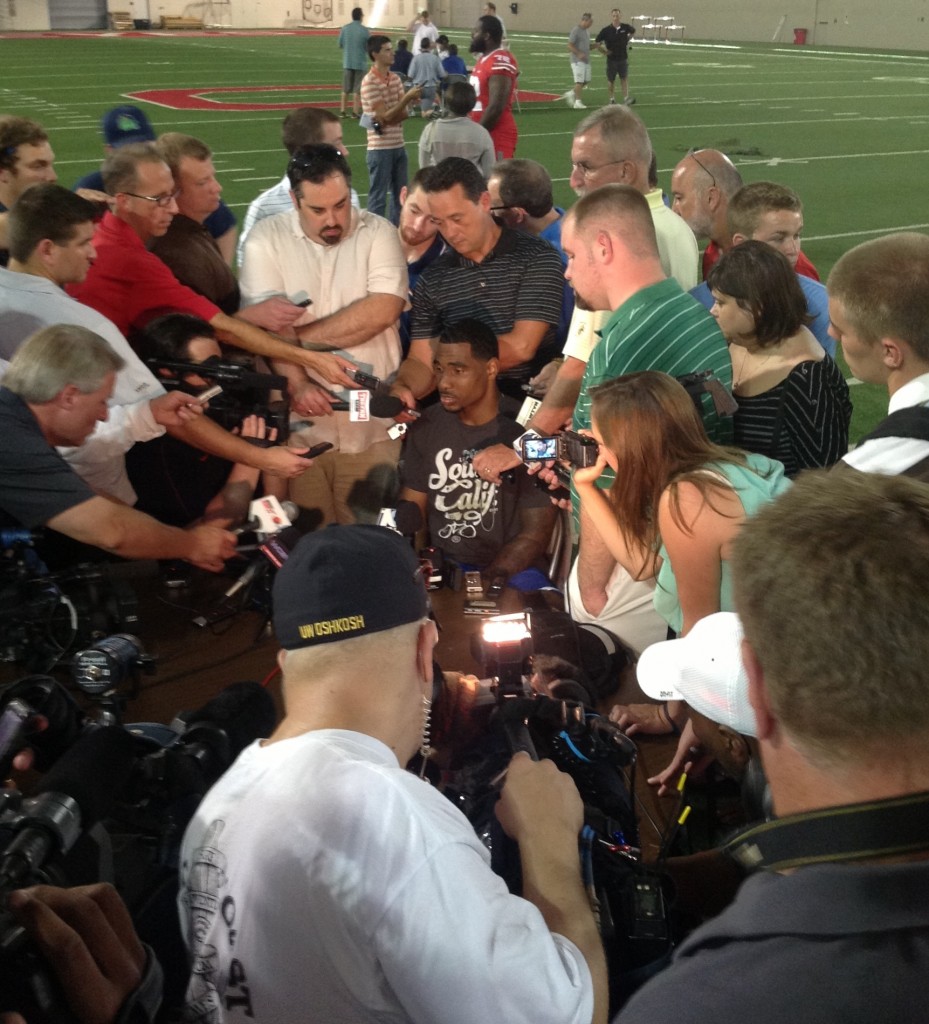 How will Braxton Miller handle all the hype surrounding his team and the Heisman talk?

Lack of leadership – The loss of John Simon, the guy Urban Meyer referred to as “A Grown Ass Man” last season is a huge hole to fill because he was the ultimate leader on, and especially off the field. That coupled with losing another big time leader in Zack Boren leave big shoes to fill.

Depth – The offensive line and linebacker are above average positions for the Buckeyes this year as far as the starters go, however the depth with both of those positions is very thin and inexperienced.  If the Buckeyes are going to make a serious run at the National Championship this year they will need to stay healthy up front on offense and in the line backing core and Urban Meyer knows that and will try and develop some of the young studs as quickly as possible.

Find a Front Four – One of the strengths of last year’s undefeated team was the relentless and unselfish play of the defensive line and all of them have graduated or left for the NFL.  There’s plenty of young talent on the roster to step in and play those positions, but they all lack the experience needed to be a dominate defensive front, especially for a team that is supposed to challenge for a national title this season.

How will they handle PRESSURE? – How will a team that had no real pressure to win last year in Meyer’s 1st year while on probation, handle all the expectations that come with this year’s squad.  Most of the pressure will be on Heisman candidate, quarterback Braxton Miller.  If he can handle it and not crack under that pressure, that could go a long way in helping the rest of his teammates handle it as well.

Are they full of themselves? – Are they believing the hype and not working as hard as they need to be, thinking they’ll just be able to show up to some of the games because they’re “The Ohio State University” and that will be good enough to get them a victory.  They better not be because teams like San Diego St., Wisconsin, Northwestern and Purdue will be looking to shock the world!