As the information made it’s way around Twitter on Wednesday night that Tristan Thompson and the Cavaliers had come to terms on a new contract, there was no confirmation from the Cavs that this had actually happened. That was until Cavs owner Dan Gilbert took the stage at a special event for Cavs season ticket holders at the Cleveland Convention Center. Gilbert addressed the crowd and said, “Yes it is true.” 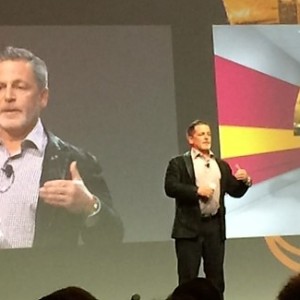 Gilbert then went on to say they had reached a verbal agreement on a deal with the power forward and were hopeful the actual contract would get signed on Thursday. The Cavs owner then gave credit to his general manager David Griffin and managing partner Nate Forbes for finally getting the deal done.

Thompson’s agent Rich Paul told ESPN.com that the deal is for 5 years and $82 million dollars, with all the money guaranteed. The deal also doesn’t include a team or a player option. 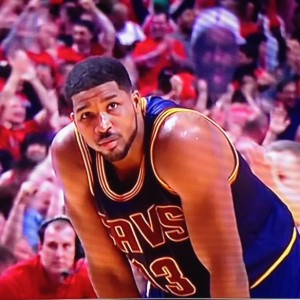