From Princeton to Europe to Cleveland. That’s the path David Blatt has taken over 20 years to be a head coach in the NBA. 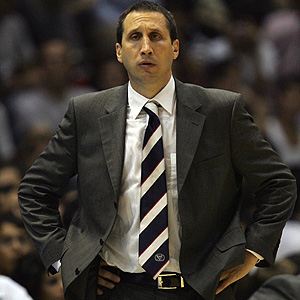 ESPN’s Brian Windhorst is reporting it’s a three year deal with a fourth year team option for the man who led Maccabi Tel Aviv to the 2014 Euroleague championship.

Blatt who has never played or coached in the NBA is known for his offensive mind and he beat out former Lakers point guard and current Clippers assistant coach Tyronn Lue for the job. 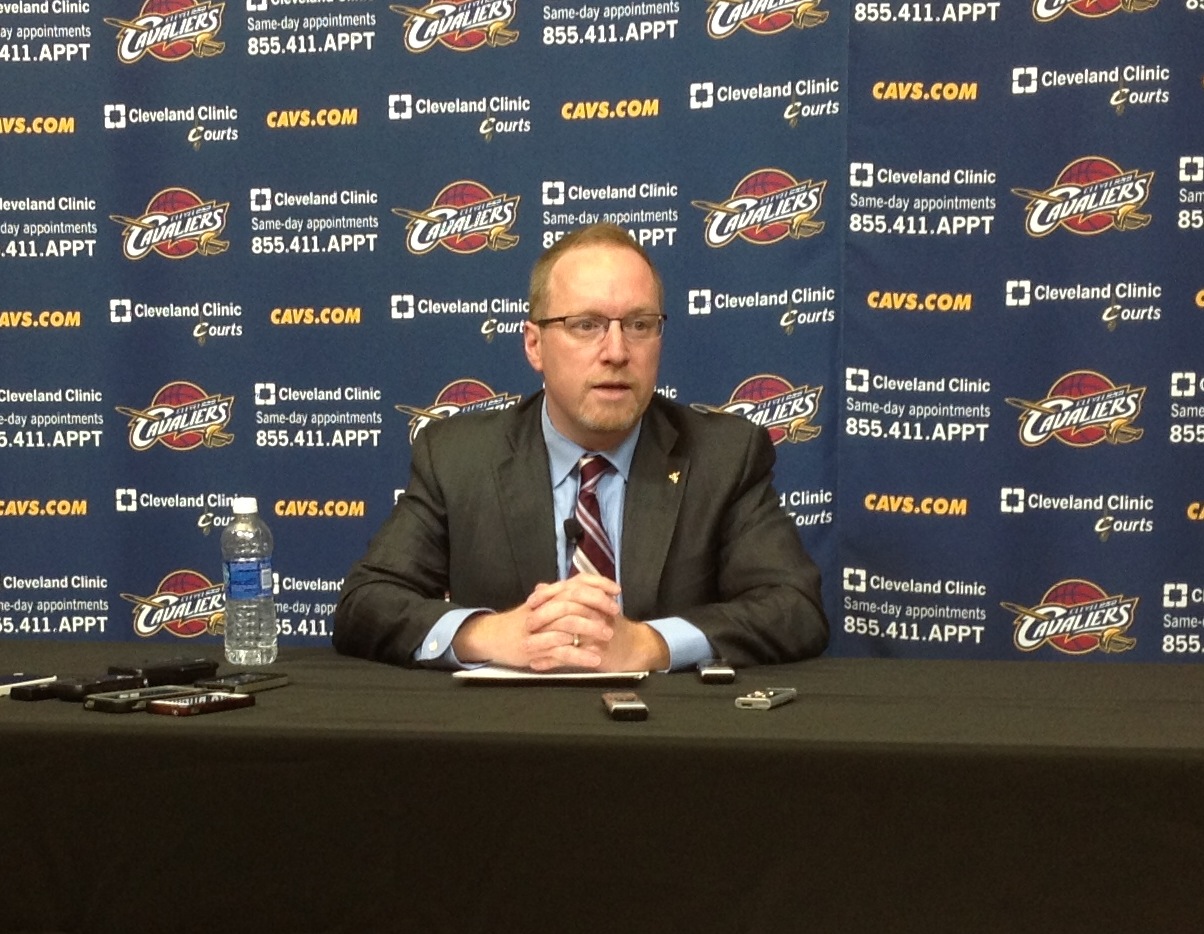 In the  team’s official press release, Cavs G.M. David Griffin said, “David is a great basketball coach and a special person.  His abilities to communicate, to build relationships with his players and to foster winning environments at several stops throughout Europe and across the highest levels of International competition speaks for itself.  He brings unbridled passion, energy and creativity to his craft. These qualities have enabled David to reach a level of success that is truly unique. I have watched David’s work for many years. He has an uncanny ability to adapt his system to maximize the talents of his teams year after year. That is why I am very confident he will make a smooth transition to the NBA.  There is a great opportunity to accelerate the progress of moving our team and franchise to the higher level of play we all believe we are capable of achieving. I am excited that the experience, knowledge, skills and leadership David will bring to the Cavaliers is the right fit at the right time.” 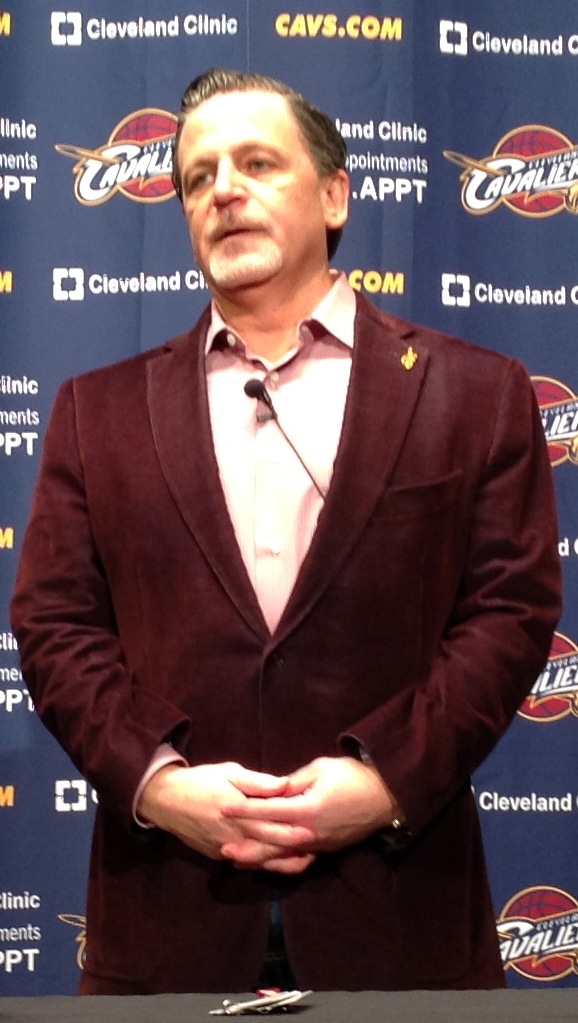 Cavs majority owner Dan Gilbert had this to say about his new head coach, “David Blatt is going to bring some of the most innovative approaches found in professional basketball anywhere on the globe. Time and time again, from Russia to Israel and several other prominent head coaching jobs in between, David has done one thing: ‘win’. He is not only an innovator, well-trained and focused on both sides of the court, but he is always learning and always teaching. Whether you are a top draft pick just entering the league, or a seasoned NBA veteran, Coach Blatt is going to take your game and the game of the team you are playing for to a new and higher level. That’s just who the man is and we are proud to call him our new head coach. We are driven by one thing and one thing only; delivering Cavaliers fans everywhere and the city of a Cleveland the kind of competitive basketball they deserve. I look forward to David’s leadership in helping the entire Cavaliers organization realize our vision.”

The 55 year old Blatt shared these thoughts in the Cavs press release,   “I couldn’t be more excited about the opportunity to come to Cleveland and lead the Cavaliers as their head coach. After spending a great deal of time discussing the organization, the team and the head coach’s role with David Griffin, I feel strongly about my fit for the job and this team’s potential. This is an opportune time to join the Cleveland Cavaliers. We are going to work extremely hard to achieve the kind of results we all expect and know are possible,” said Blatt.  “I also want to thank Dan Gilbert, Nate Forbes, Jeff Cohen, and many others within the Cavaliers front office, for their belief and confidence in me and what we can accomplish together. This is a proud day for me, personally, but I hope just the first of many more for all of us as we work towards a very bright future. I have always heard about how great of a sports town Cleveland is and have come to understand how much fans here care about the Cavaliers. This makes me feel especially excited and comfortable to join this community but above all motivates me to help deliver in a big way.”

Blatt will be introduced to the media during a Wednesday, June 25th press conference at Cleveland Clinic Courts at 11am.