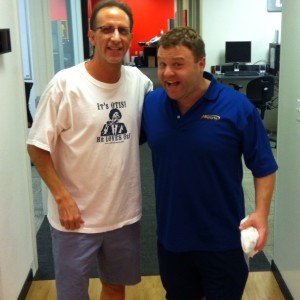 If Mel Kiper, Jon Gruden and John Madden all got together to talk about Johnny Manziel and the 2014 NFL Draft it might sound something like this…..Enjoy!

If I were in charge of the Cleveland Browns I would inquire with every  former NFL coach who’s won a Super Bowl, every hot NFL coordinator and every top college coach and ask what would it take for them to come and coach the Cleveland Browns. Money is obviously no object, as Jimmy Haslam is paying Rob Chudzinski over $10 million dollars not to coach. 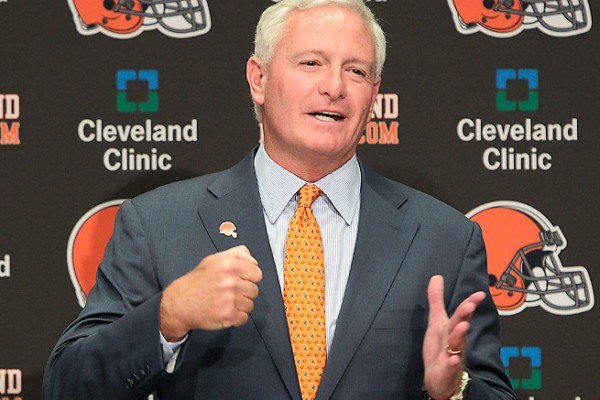 So yes I would reach out to Bill Cowher, Jon Gruden, Brian Billick and Tony Dungy just to hear them tell me they’re not interested.

After I talked with all of them, I would then get in touch with the top college guys like Bob Stoops at Oklahoma, Jim Tressel, Gus Malzahn from Auburn, James Franklin from Vanderbilt, Nick Saban at Alabama, Urban Meyer at Ohio State and whoever else is considered a top coach. I would leave no stone unturned if I were Haslam, Banner and Lombardi, you can’t afford to. Your franchise is a joke right now. You admittedly screwed up last year by hiring Chud, so you better go out and find the savior to coach this team and turn it around in a hurry.

Then I would find the top three guys who have an interest in the job and see what it would take for them to quit their current job and come to Cleveland. Whoever showed the most interest and had the best resume of the bunch, I would offer him the job and get him on the next plane to Cleveland to start helping turn this franchise around.

This is the most important off season in Browns history as you’re trying to find the right coach; you have 10 high draft picks and a boatload of money to spend in free agency to better your talent. You better get all three phases right or the Browns will continue to be at the bottom of the AFC North, fan apathy will start to set in and you will continue to be the punch line for all NFL football jokes and yes Jimmy Haslam, whether you want to believe it or not, just “THE SAME OLD BROWNS”!