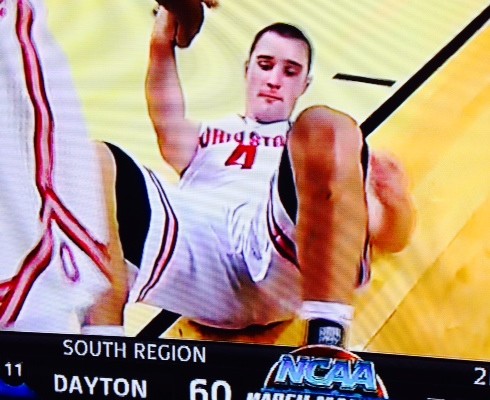 GET YOUR BUTT BACK – Dayton loves to fly up and down the court and shoot the three in transition or in their half court sets. OSU needs to get “Crafty” with its defense and make a concentrated effort to have at least one, if not two guys back on defense at all times after shooting the ball. Jordan Sibert will try and push the tempo as much as he can to score at the hoop or by stoppin, poppin and droppin some deep treys against his former team. Devin Oliver and Dyshawn Pierre will also look to launch some long range bombs. Dayton lives by the three, but they also die by the three, so get back and defend the arc and bury the Flyers.

NO SECOND HELPINGS – As the Flyers hoist triple after triple, they know on missed threes there will be long rebounds and second chance opportunities. Ohio State will need all five players on the floor crashing the defensive boards and winning the battle for those 50/50 balls. Bigs Amir Willaims and Trey McDonald need to do what bigs are supposed to do, challenge shots and clean the glass. OSU needs to make it one and done for Dayton on offense.

EAT THE RIM – The Flyers are nine men deep and play a physical, aggressive man-to-man defense, but they don’t block many shots. The Buckeyes needs to attack the basket in transition and look back door in their half court sets if Dayton is over playing the passing lanes. There are points to be had at the rim, so go to the basket, finish strong and get buckets or make your free throws, because they will foul a lot.

SLOW DANCING – Be the man and lead in this dance. Dayton wants to Jitterbug, you have to make them do the Hesitation Waltz. Control the pace of the game and you will take them out of their comfort zone and get them to play your type of game. If you let them get run out baskets, then they’re going to run you right out of the gym.

BULLSEYE – This sounds simple, but it’s so true for Ohio State, hit your shots. When you have a point blank shot you can’t miss. Make every golden opportunity count in the paint and cash in at the free throw line. 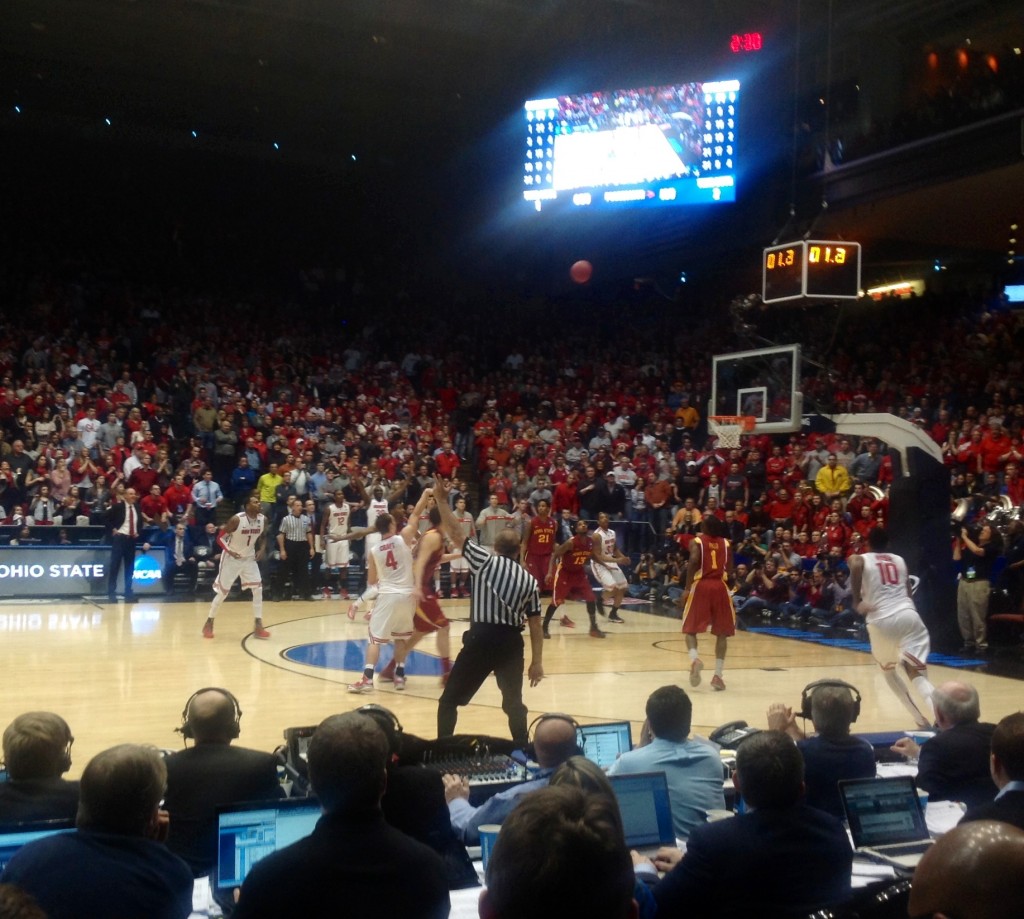