KENNY’S KEYS TO AN OHIO STATE WIN OVER ALABAMA

1) PROTECT THE PIGSKIN – In a game of this magnitude against a team the caliber of Alabama, turnovers become even more of a factor, especially for a quarterback in Cardale Jones who is only making his second career start. Jones has to realize it’s OK to throw the ball away, punt, let your defense get a stop and live to play another series. Jones can’t turn it over and give Bama a short field to work with. 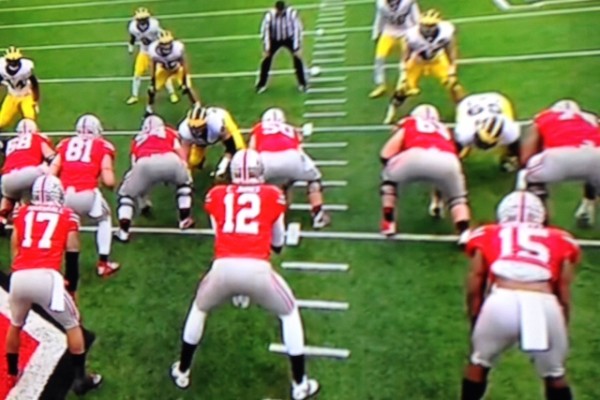 2) ZONE AMARI – 26% of Alabama’s offense comes from one player, wide receiver Amari Cooper. He eats up man-to-man defenses, so the Buckeyes need to either double team him or play some zone defense so Cooper doesn’t reach the end zone for the 15th time this season. He is a “Big Play Maker” and can’t be stopped one on one.

3) GO DEEP – Alabama’s secondary is very suspect against the deep ball. They’ve given up 17 touchdown passes and a number of them on the bomb. Michael Thomas, Devin Smith, Jalin Marshall and if he plays, Dontre Wilson will have a chance to get behind the Tide corners and safties if the Buckeyes O-Line can give Cardale Jones to go down field. If so, Ohio State should score on at least  the one deep pass, if not more.

4) PACE AND SPREAD – In a number of Bama’s losses or close games their defense has had trouble with teams that go no huddle and also spread the field. The Buckeyes should be able to do both. If so OSU’s offense will put points on the board.

5) DO THE BOSA-NOVA – Joey Bosa has to be the best defensive player on the field and reak havoc in the Tide backfield all game long. If Alabama decides to double team him, then Michael Bennett, Adolphus Washington and Steve Miller then have to win their one on one battles and put pressure on Blake Simms and get in the backfield. 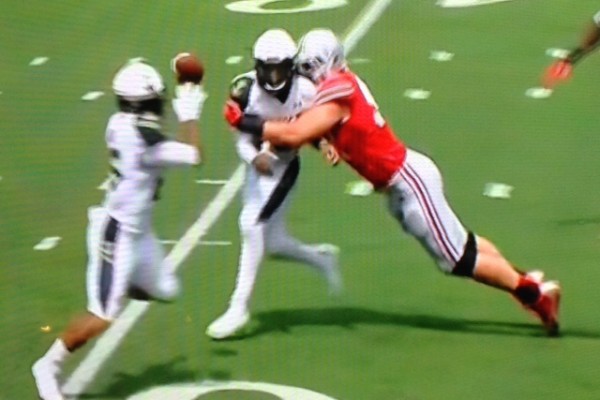 6) BE SPECIAL ON SPECIAL TEAMS – Both teams kickers struggle with field goals, especially outside of 40 yards. Whichever team can get their kicker to split the uprights and also be solid in their return and coverage teams will have a HUGE advantage in the Sugar Bowl.