May 12, 2014 by Kenny Roda. Filed under Blog Posts, Feature Articles | Leave a comment

After one season in his second stint as Cavaliers head coach Mike Brown has been fired once again by owner Dan Gilbert. 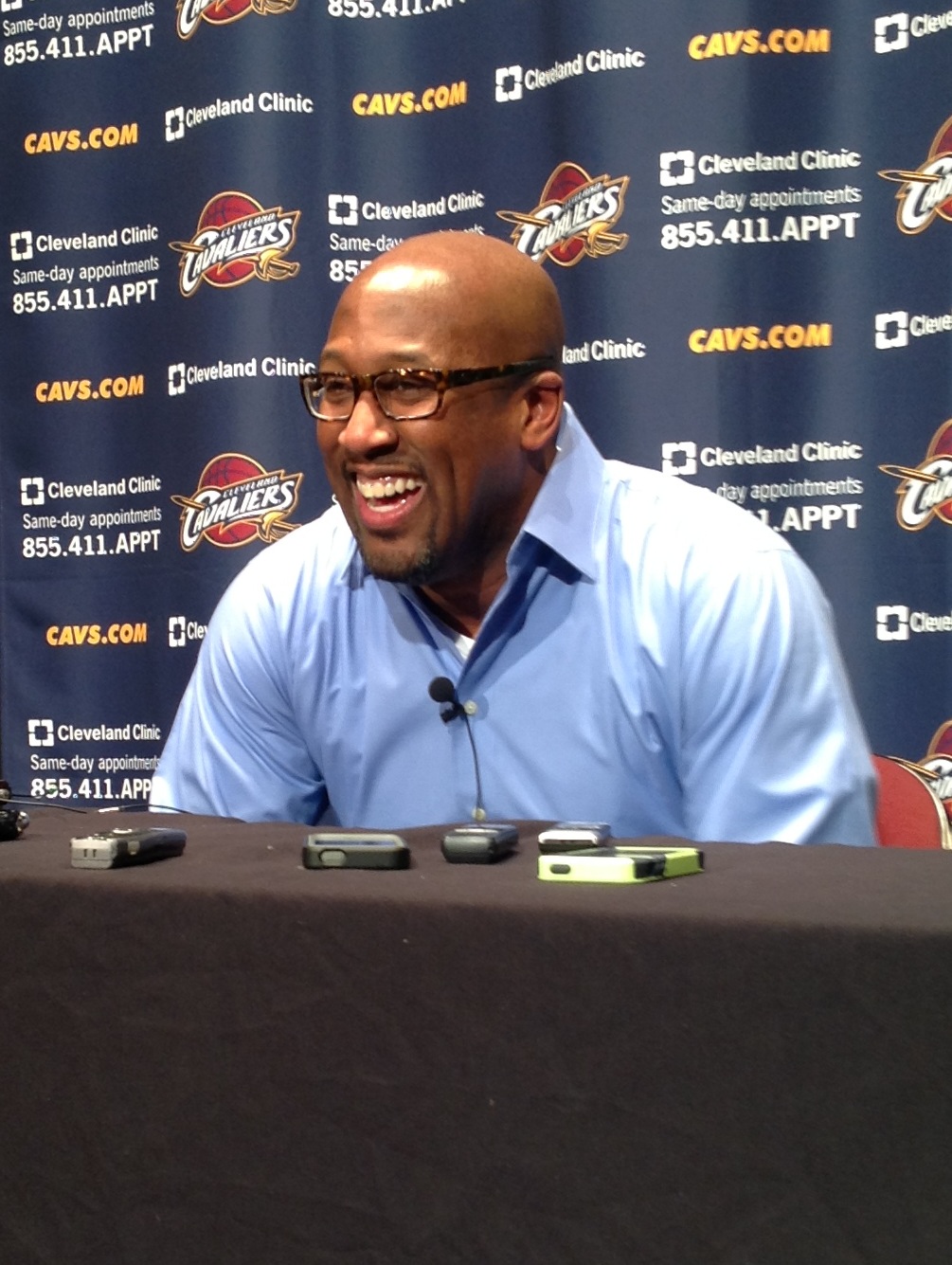 Mike Brown press conference (4-16-14) after Cavs final game of the season on his future.

Brown was brought in a second time because Gilbert wanted him to reinstitute his defensive game plan and mindset with a Cavaliers basketball team that had no interest in playing defense under Byron Scott. While the Cavs made some progress defensively and improved their win total by nine games at (33-49) in a under Brown, not making the playoffs in a year Gilbert and many expected the Cavs to be in the post-season probably cost Brown his job for the second time in Cleveland.

While Brown is on his way out, interim GM David Griffin was promoted today to full-time general manager of the team and his first task will be to begin the coaching search for Mike Brown’s replacement. 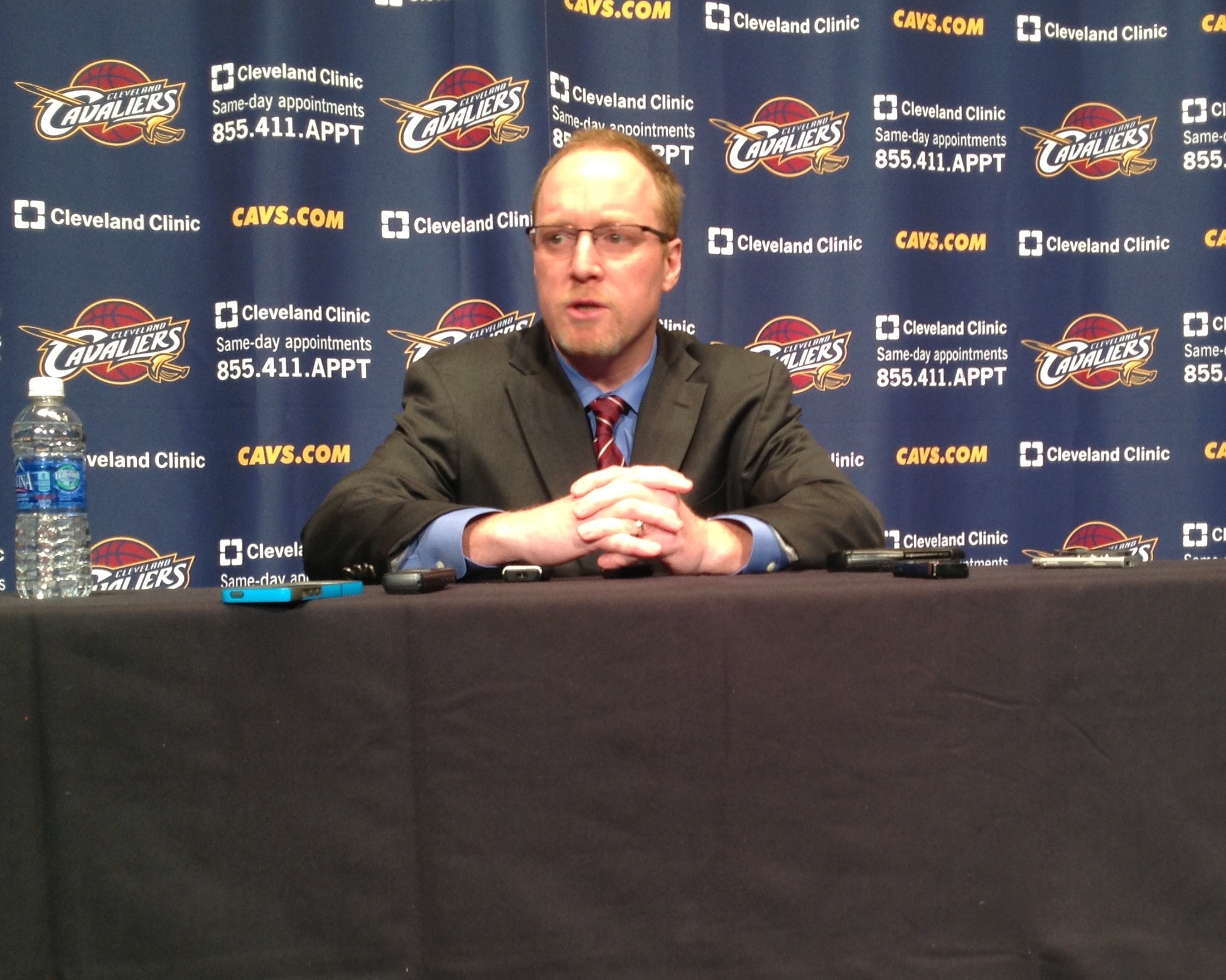 Griffin will hold an official press conference tomorrow morning at 11am at Cleveland Clinic Courts to address the changes.