Cavs Embarrass Themselves At Home vs Suns

Is Kyrie Irving an All-Star? Yes! Is he a Superstar? No! 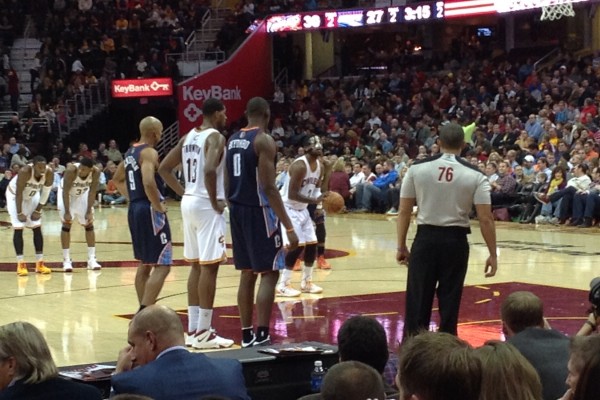 RODA REPORT PODCAST on the Browns hiring Mike Pettine and Jimmy Haslam blaming the media for the negative perceptions of his front office. 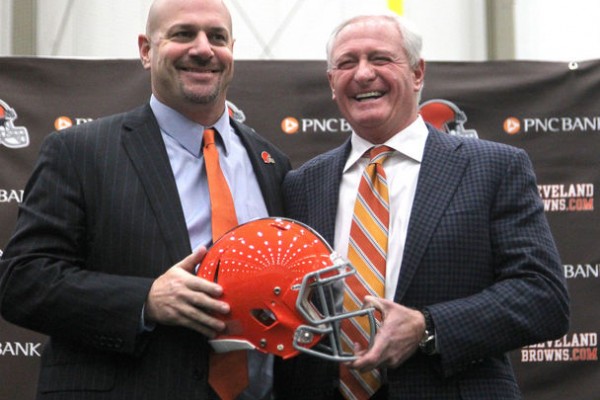 So the two most important positions on a football team are Head Coach and Quarterback. The Browns don’t have either one right now unless, based on two games, you’re ready to give the QB job to Brian Hoyer. I for one am not. But they are in the process of trying to fill those two vacancies and here is a list of candidates for both spots. Which two guys would you like to see fill those roles for the Browns in 2014? 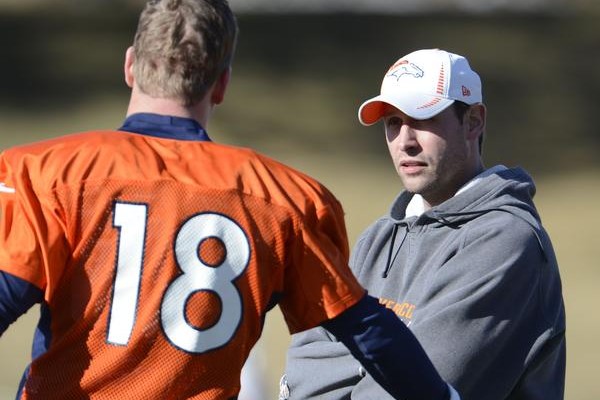 QUARTERBACKS AVAILABLE IN THE DRAFT: 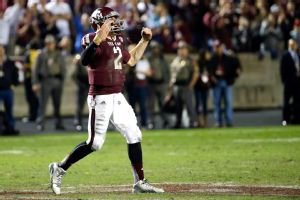 Ideally from people that I have talked to I believe the Browns would love to come away with the combination of Adam Gase as their head man to coach Johnny Manziel at quarterback. Those are the two names I’m hearing the most from sources around the league. But Gase has to interview for the job first, and then say YES, while “Johnny Football” has to still be there at pick number #4 in the draft or the Browns have to move up to get him. So that’s a couple of big “IF’s” and because of that Jimmy Haslam, Joe Banner and Mike Lombardi better have a few back up plans in case their dream scenario falls through. You know Haslam’s ideal situation is to eventually, either after this year, or next year, have Peyton Manning come in and be a major piece in the Browns front office or coaching staff.

*Gus Malzahn could be the wild card if the Browns could entice him to leave Auburn for the NFL.

Are you on board with landing Adam Gase and Johnny Manziel to take the Browns into the future? If not, what’s the “Dynamic Duo” you’d like to see the Browns front office get?