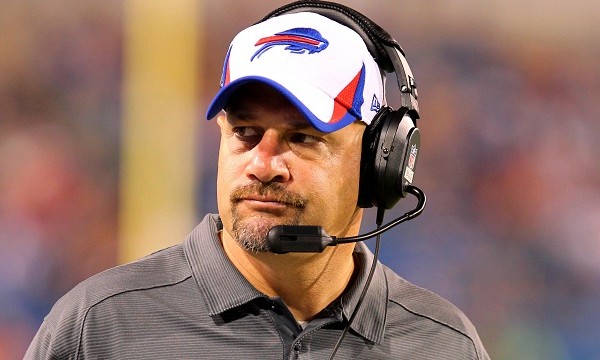 5 Responses to Browns Bettin On Pettine